With On-Demand Screenshots, now the user has complete control on taking screenshots at multiple points in the tests desktop screenshots on all major browsers, and on our mobile application platform mobile screenshots can be taken on both Android and iOS apps. 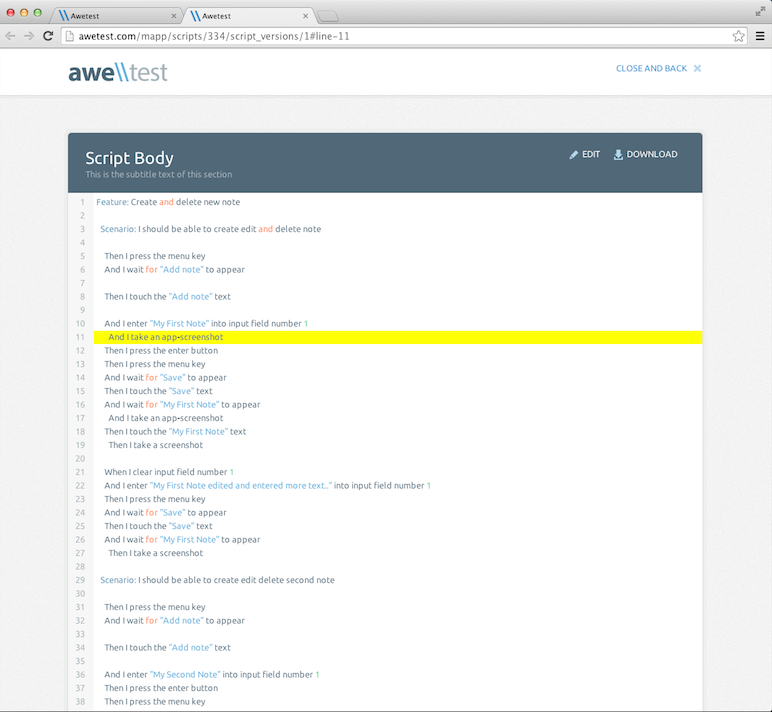 Highlighted is the screenshot taking step of our mApp script

Once your test has run and completed then you can go’;   to your reports section under Awetest to take a look at how the screenshots appeared. In Awetest Reports each “And I take a screenshot” step in your script/feature file will generate and inject a screenshot at that specific point during your test run.

View the screenshot taken at the given step 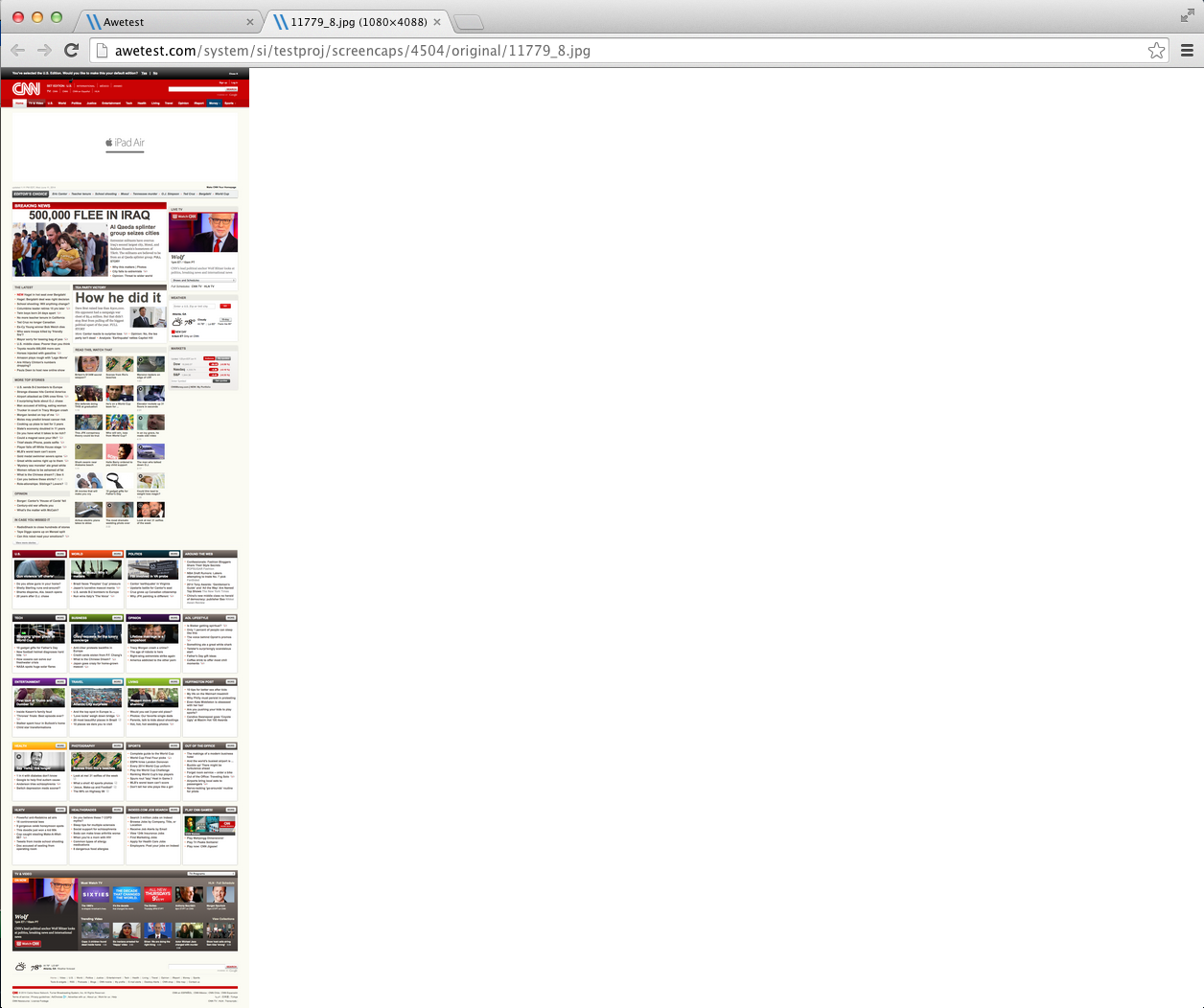 Here we have our app screenshot 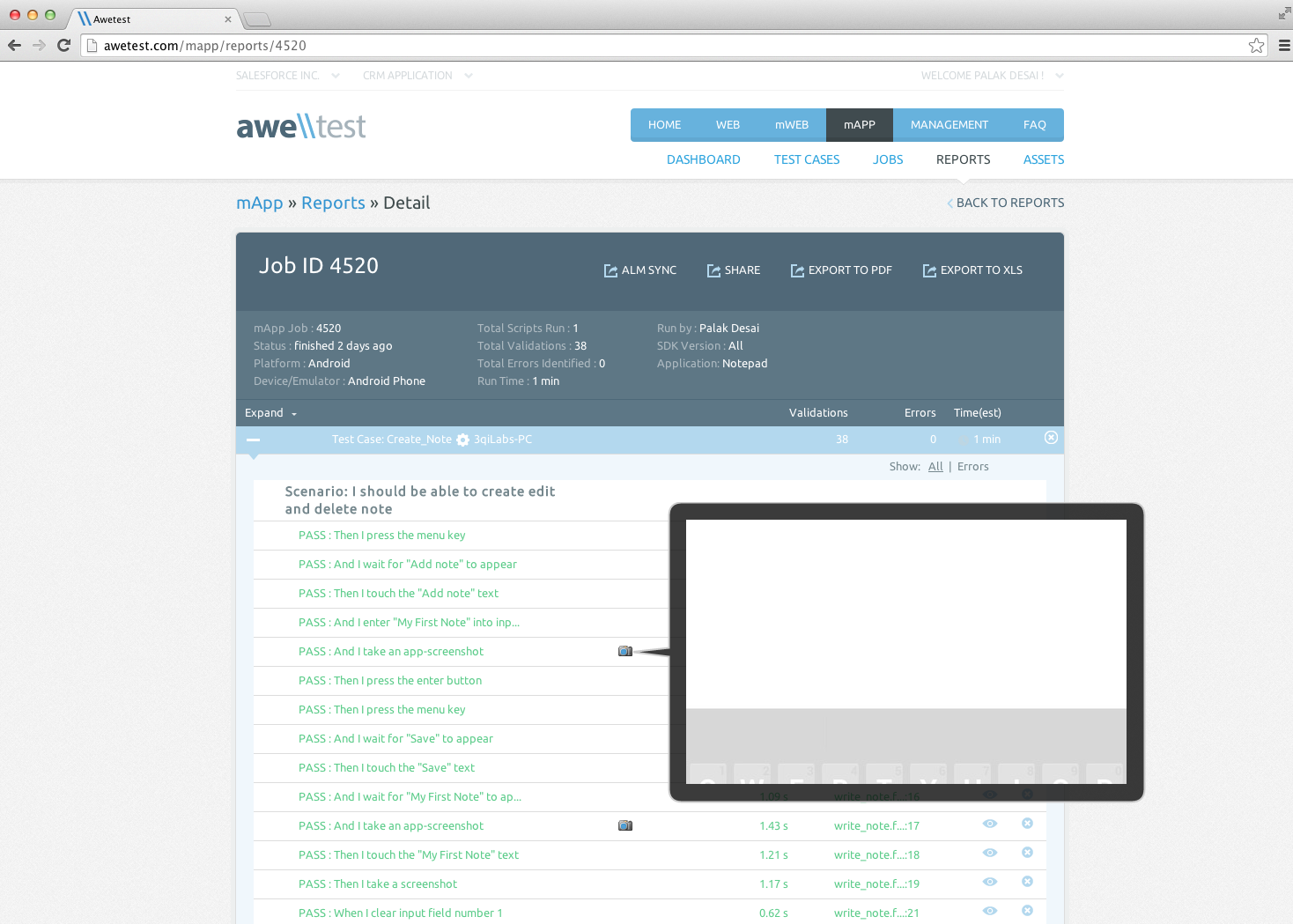 The screenshot is displayed for the given step 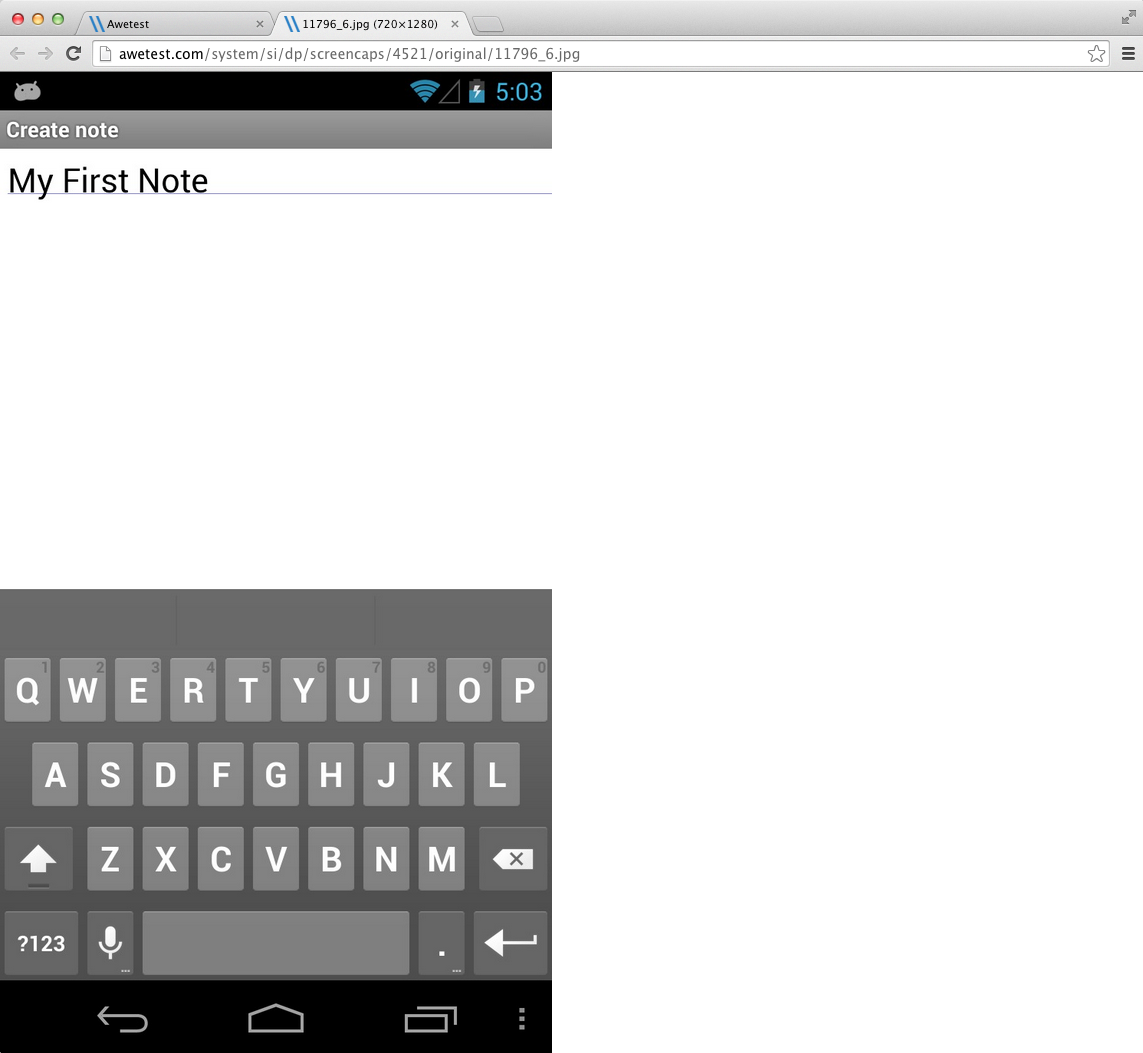