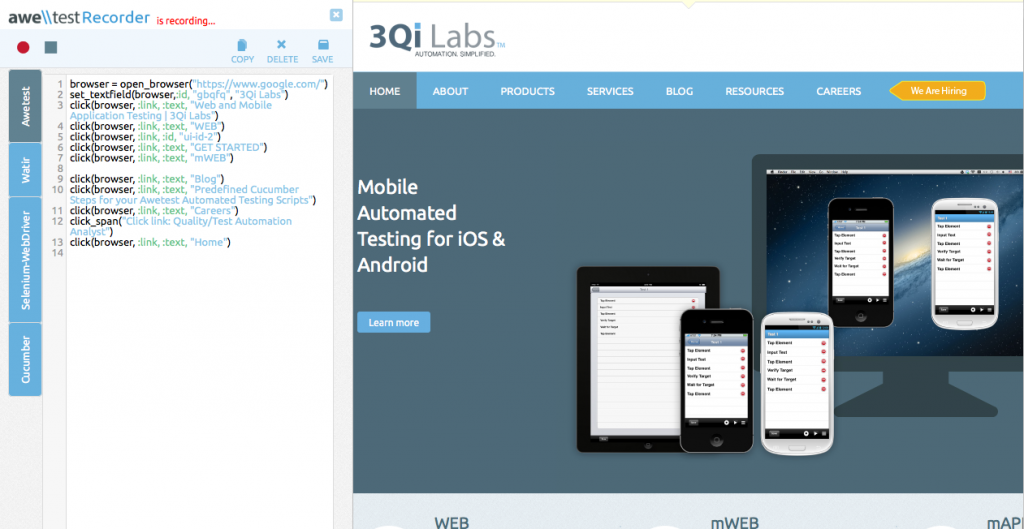 Select a language for the recorder to convert your actions to 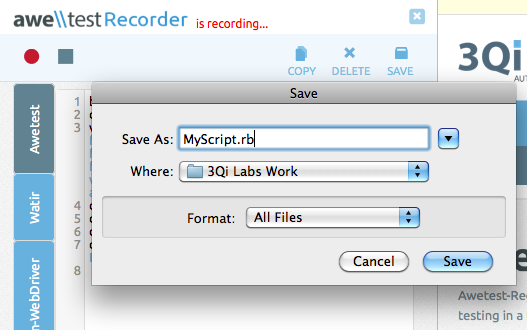 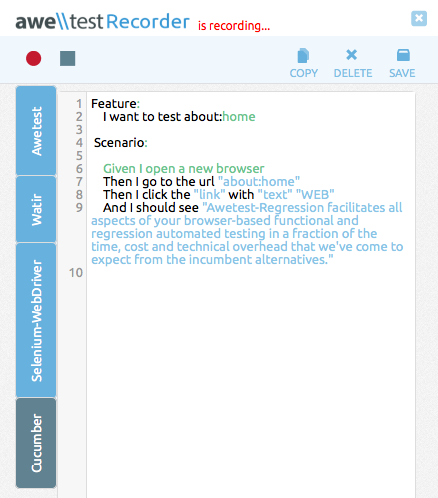