The value of manually executing your tests cannot be understated; here are a few reasons why manual is still relevant as ever. 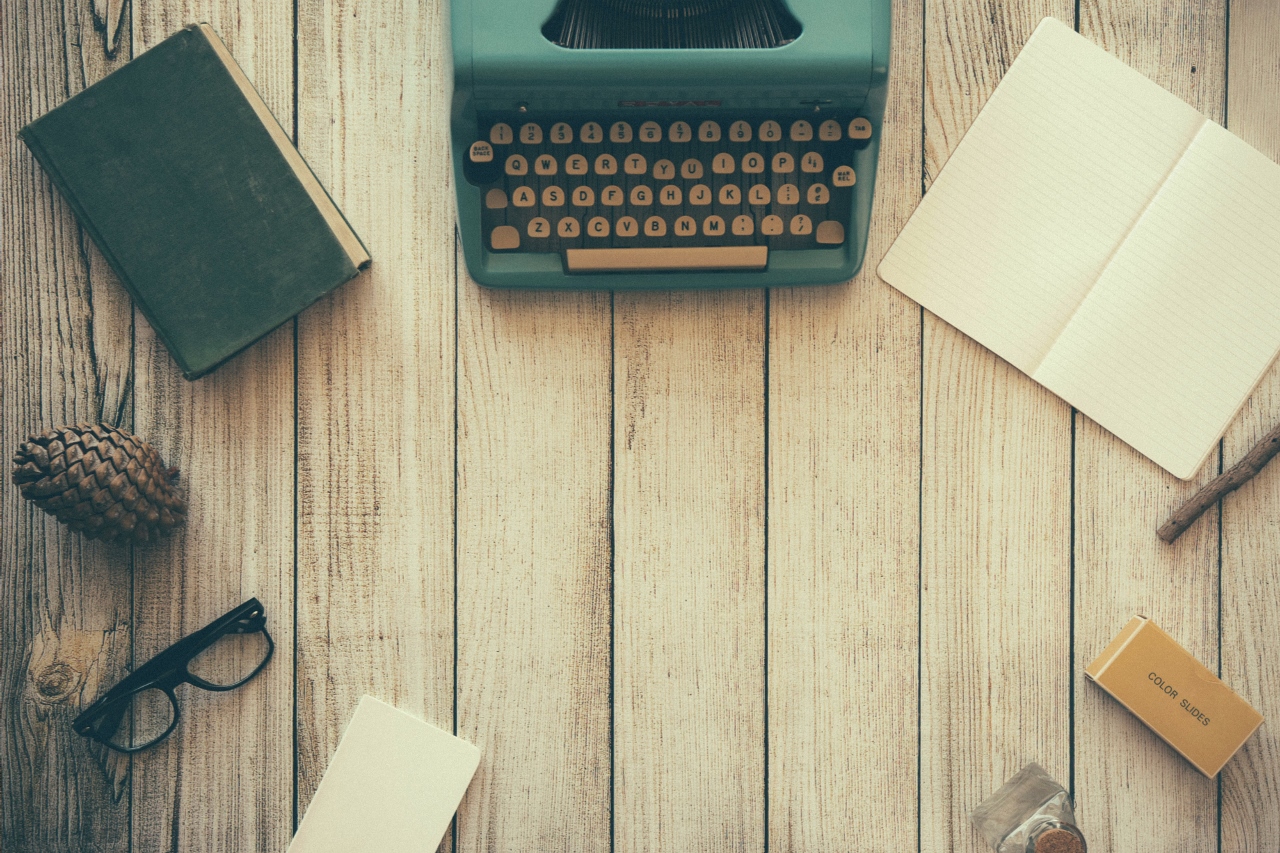 QA can get an unfortunate reputation for being the “Bad Guy”. After all, no one wants to be told their code is rife with errors and broke a major functionality within the application, but sometimes the truth hurts. QA teams aren’t trying to frustrate developers, they actually care about your software as much as you! The end result of an error free, enjoyable application is of benefit to the developer, tester, and more importantly the user.

The increase of test automation adoption has unjustly framed manual testing as an archaic and unnecessary practice. After watching an automation suite swiftly execute an entirely library of test cases, it can be easy to tunnel vision on the great benefits of automation. However, the value of manually executing your tests cannot be understated; here are a few reasons why manual is still relevant as ever.

There’s no way around it; initial automation requires an increased investment in both, time & resources. You are setting up a foundation to continually benefit from in your future testing endeavors. However, in some cases, your automation efforts will not be the ideal solution for your testing.  Attempting to initialize automation while close to the end of your testing cycle would be a moot effort; the time you take to set up (and the sudden resource shift) means you’ll be nearing your release date before you can start running reliable and core automated testing. During that same timeframe, you could be focusing your testing resources towards manual execution. As the majority of their time is focused on test case validation, the end result is more coverage within your test cycle.

2. Even Your Automation Has Errors

The advent of automated testing platforms for Responsive and UI testing has provided a much appreciated convenience. However, it should be a boost to your UI testing efforts, not a crutch. These programs validate your test cases by checking element distance, image placement, and alignment of elements in relation to each other. Because of this, there are more than a dozen ways that something such as  alignment between a menu and logo can be misinterpreted; a manual tester would immediately be able to catch something that looked “off”, and fail the test case.

Some scenarios are simply not feasible to automate; they are either actually impossible due to technological limitation + the complexity of the scenario, or the resource cost of automating it greatly outweighs the cost of a simple manual test. Case in point, we recently had a customer who needed to test their manual tap-and-pay function for their mobile wallet app. Developing a way to automate this scenario is not worth it when compared to manually testing it with your device.

Over time, automation leads to cost savings, faster execution, and continous testing. In the immediate short term however, there is an investment cost (and learning curve for the unfamilar) that can be a situational disadvantage. The cost of setting up and running your initial automation framework can range anywhere from 5-15x the cost of your manual testing endeavors. And as discussed earlier, implementing automation while crunched for time towards the end of a test cycle will not allow you to enjoy automation’s full potential. Choosing to conduct manual testing at this stage provides an immediate, tangible result from your testing resources.

While the end result of Automation is ease, the set up of framework and development of scripts are no easy tasks. An effective automator has a foundation of programming skills, as well as an inherent understanding of test design. These skills are learned over years of experience in both QA and Development, and acquiring somebody with these specific skillsets (especially on short notice) is not a simple process. On the other hand, the majority of Manual test cases are simple to execute and can easily be taught; follow the steps in the test case, and validate that your actual results are consistent with the expected results.

In the context of Agile testing, automation is of great benefit. Having a library of tests reliably and quickly executable truly helps with test completion & coverage during a tight sprint. By that same token, manual testing is a quick way to execute for any test cases that are not yet automated. There may be no time to build automation for new features introduced in the current build, making manual the best option for test completion.

The need for increased test coverage across an ever increasing range of software and devices has made test automation more important than ever. As automation continues to grow, it can be easy to forget about the wide spectrum of benefits manual testing still has to offer. Appreciating the value of both approaches will make for a wholesome testing experience.